Awarded the recognition of the Orange Flag for the quality of its hospitality and for an excellent offer, the village of Massa Marittima is one of the pearls of Tuscany not to be missed during your stay in this beautiful region. Located in the heart of the metaliferous hills, Massa Marittima enjoys slightly lower temperatures than the villages closer to the coast, making it ideal especially in spring and summer for regenerating walks to discover a land of many facets.
Numerous natural areas surround the village and among many it certainly deserves a visit the lake Accesa which thanks to its bathing is a major tourist destination especially during the summer season.

You just need to walk through the streets to discover its beauty and uniqueness, taste its typical products such as cavallucci, panforte and ricciarelli.
During your Tour in Massa Marittima, allow yourself plenty of time to visit the Cathedral of San Cerbone, the patron saint of the Borgo, the Palazzo Comunale and the Castello di Monteregio which is located right at the crossing point that unites the old medieval town to the new city that developed from the late Middle Ages onwards.

A tip: if you have to organize a visit to the village, take advantage of the period in which the typical Balestra del Girifalco period costume event takes place, held every year on the fourth Sunday of May and the second of August, you won’t regret it! 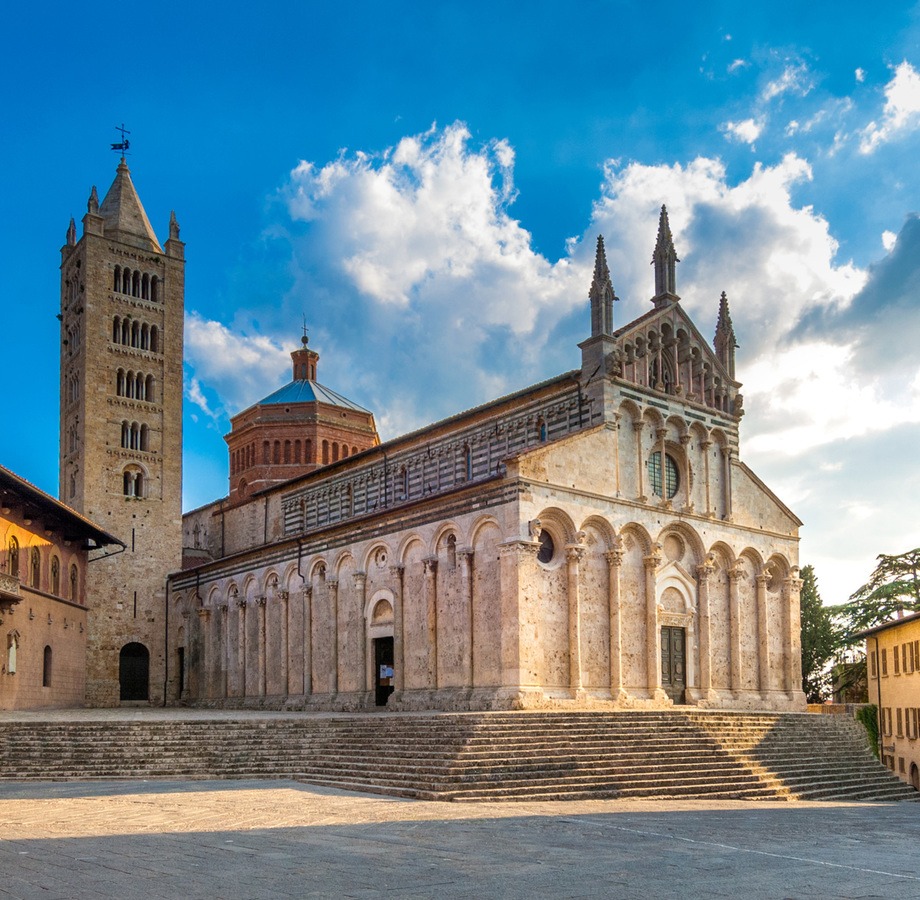 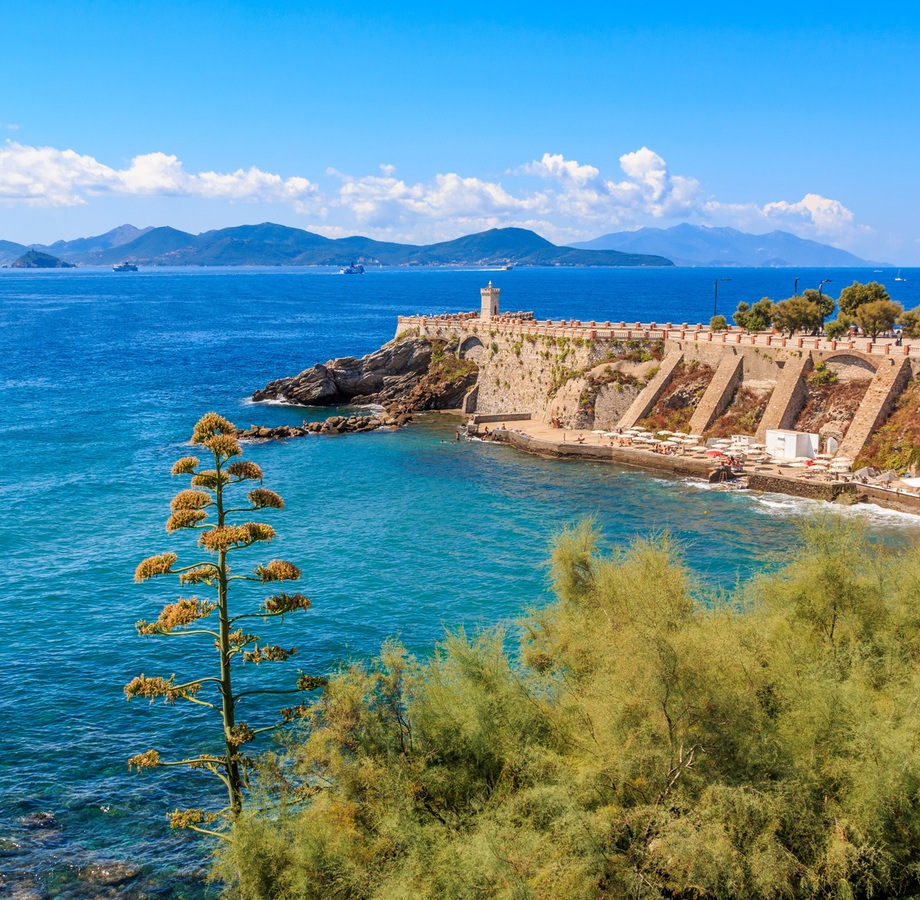 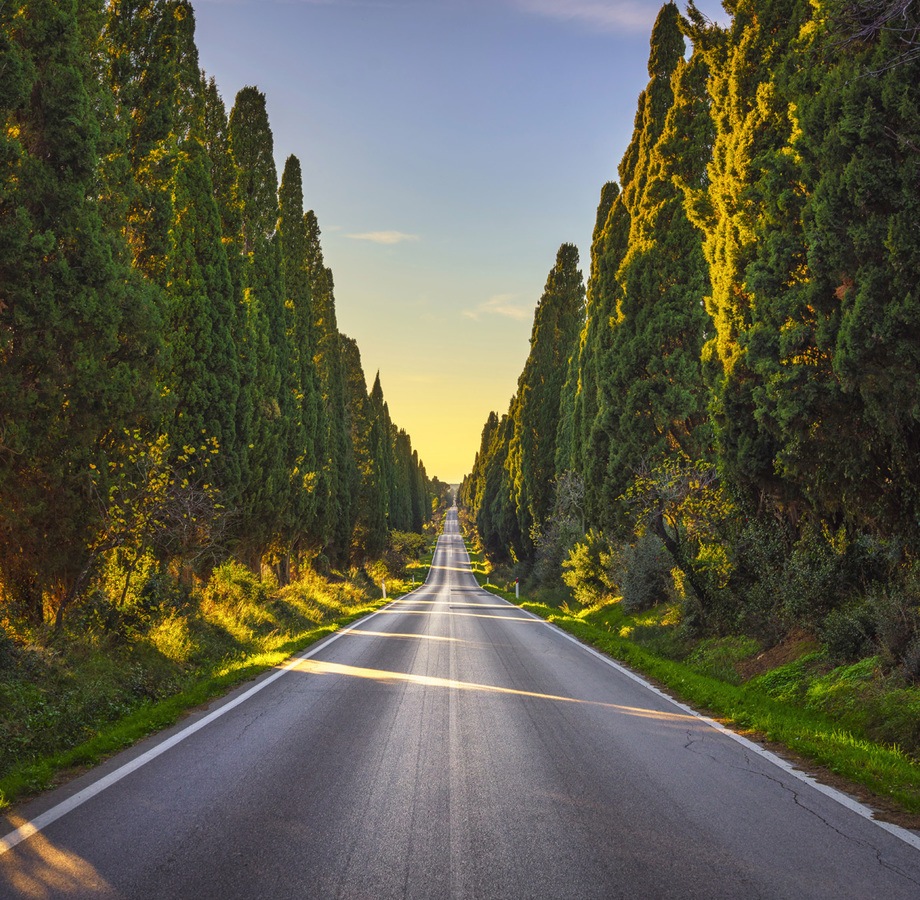 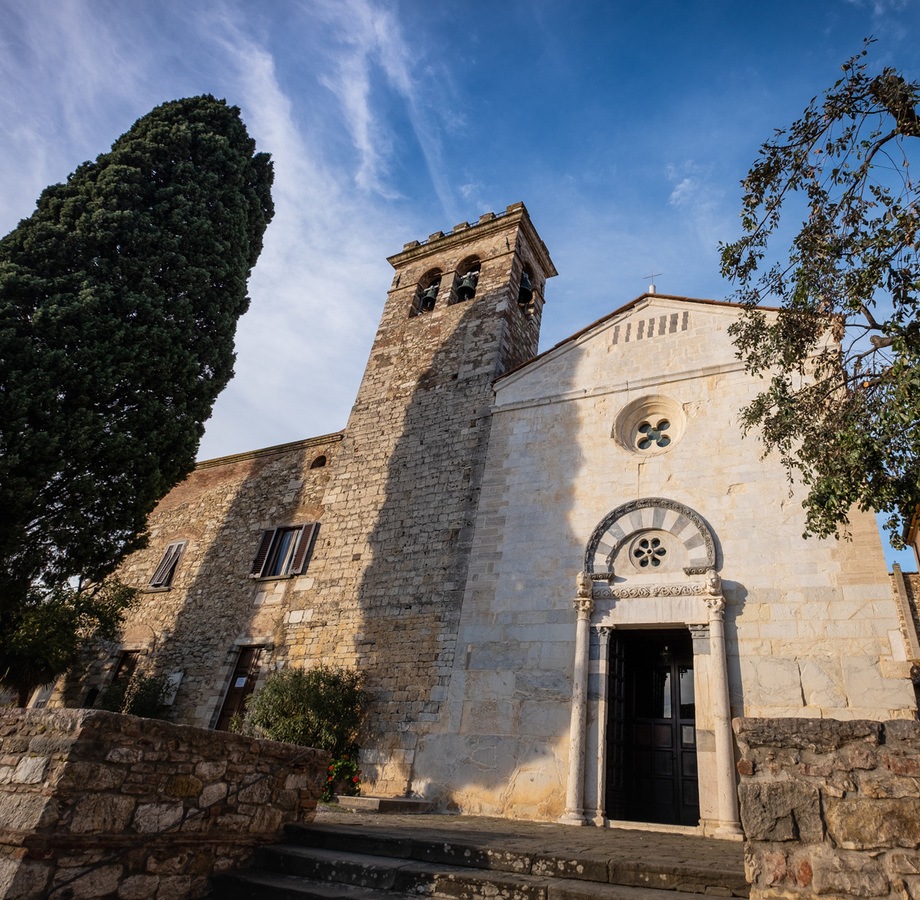 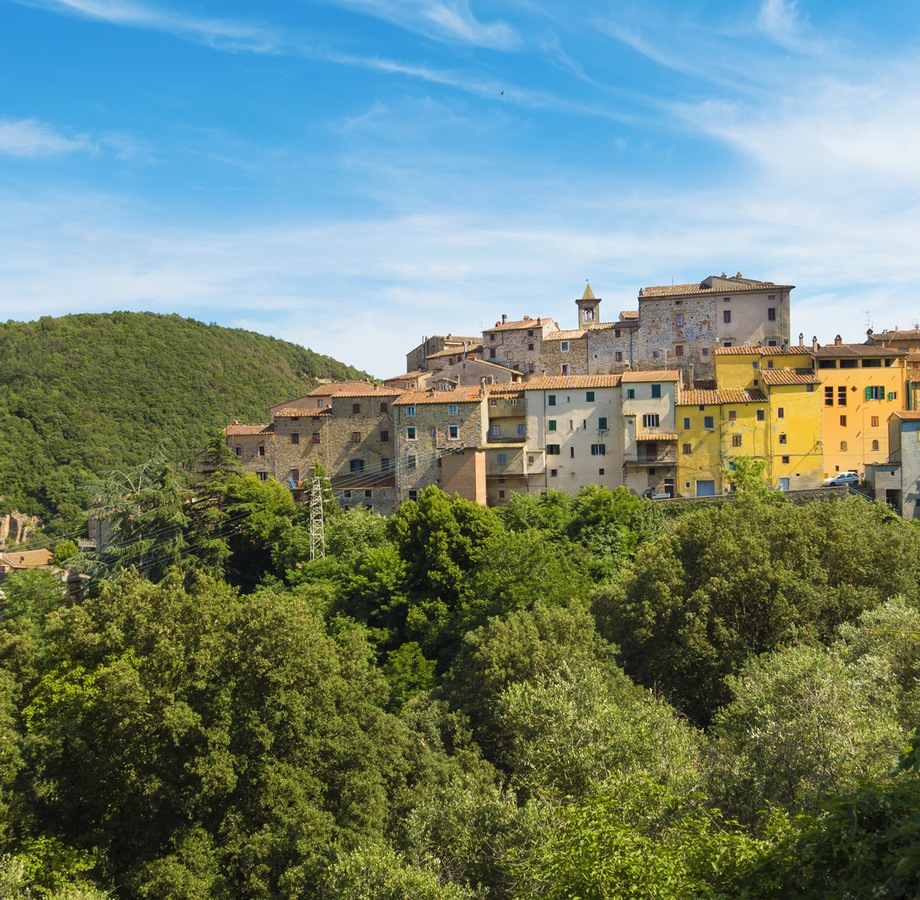 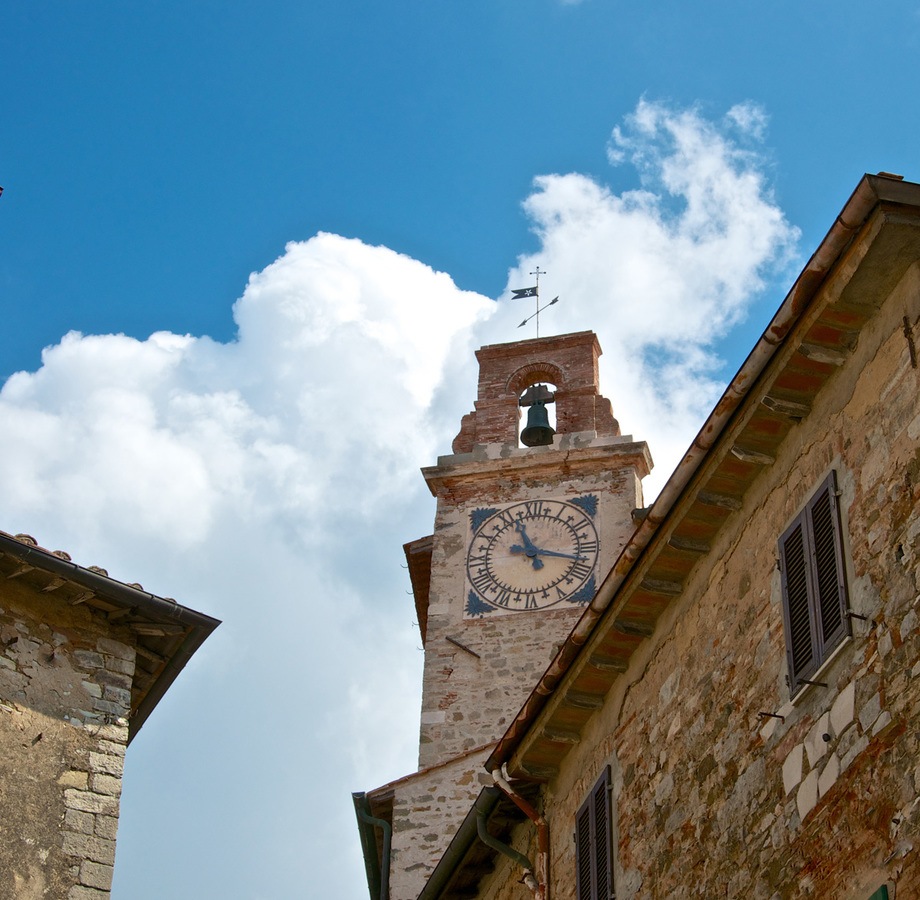 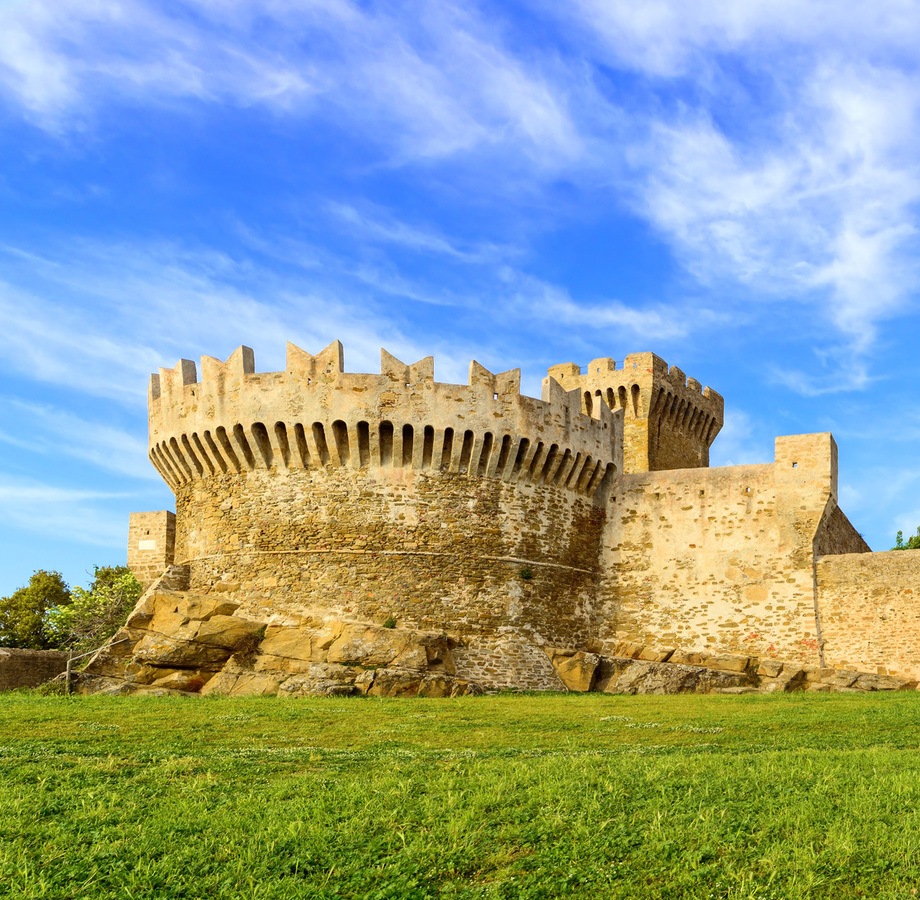 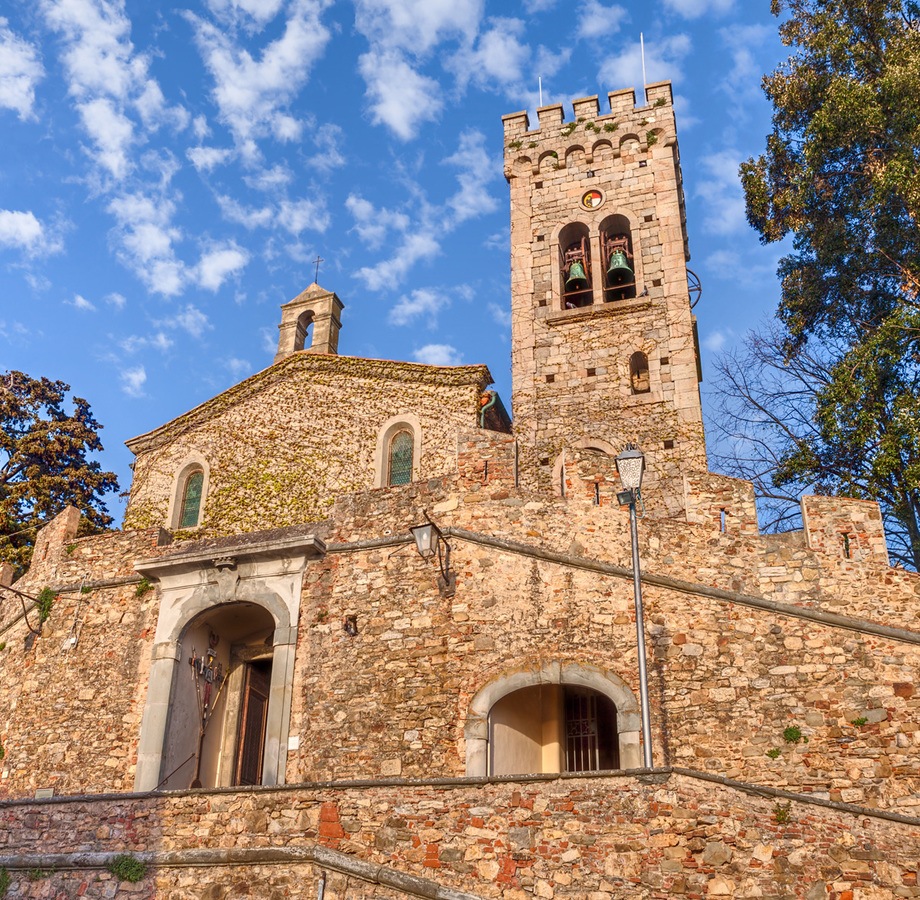 Book your beach holiday in Tuscany

Book with the best rates
and exclusive benefits!

By using the site, you accept the use of cookies on our part. more information

This site uses cookies to provide the best browsing experience possible. By continuing to use this site without changing your cookie settings or clicking on "Accept" you allow their use.